by Edutrum
in Education News
0

University education is one of the most valuable investments a person can make in their life. Indeed, receiving a university degree will increase your monthly income by more than 100-200 percent compared to only graduating from high school. But the subject you are learning may also have a significant effect on this calculus. That is because different research concentrations have different starting salaries and work rates. We have compared the tuition of the different university majors to their respective job information and stats to estimate a measure of return on investment for each major to determine which majors are the most “cost-effective.”

Contents Summary show
Related Posts
How to Become an Education Consultant for Free in 2022
How Poker Can Teach You About Further Education
What are the steps you should take during the risk management process?
Admission in Howard University
Majors with the Highest Return on
Majors with the Lowest Return on Tuition
Effect of Earning an Honors Degree: Hard Work Pays Off

How to Become an Education Consultant for Free in 2022

What are the steps you should take during the risk management process?

Majors with the Highest Return on

Based on our estimate, we find that undergraduate programs related to computing, engineering ( civil or electrical and electronic engineering), architecture, pharmacy, and law appeared to have the highest level of return on investment immediately upon graduation on their tuitions. A bachelor’s degree in law particularly stood out as having the 2nd highest median gross monthly salary and the 5th highest full-time employment rate. Although both architecture and law require additional training after graduation, both programs yielded good results for their graduates once they started working full-time. Also noteworthy is that a bachelor’s degree in computing and computer engineering took all of the top 3 places in intuition return. Bachelor of arts degree and a bachelor of business administration degree with honors also had an above-average return on investment.

Majors with the Lowest Return on Tuition

On the other end of the spectrum, we found that bachelor’s degrees in arts, science, music, dental, and medicine tended to have the lowest return on investment on tuition, adjusted for job rates. Specifically, music degree holders made only S$3,250 of gross median income per month, with an 86 percent part-time employment rate, despite having to pay S$110,000 of annual tuition.

On the other hand, due to their too-high tuition of about S$27,400 per year, medicine, surgery, and dental surgery degrees tended to have low ROIs even though they had a 100 percent full-time employment rate and S$4,000-S$5,000 of median gross monthly salary. However, this figure may under-represent the true economics of a medical degree given the stability of their income stream over the long run. 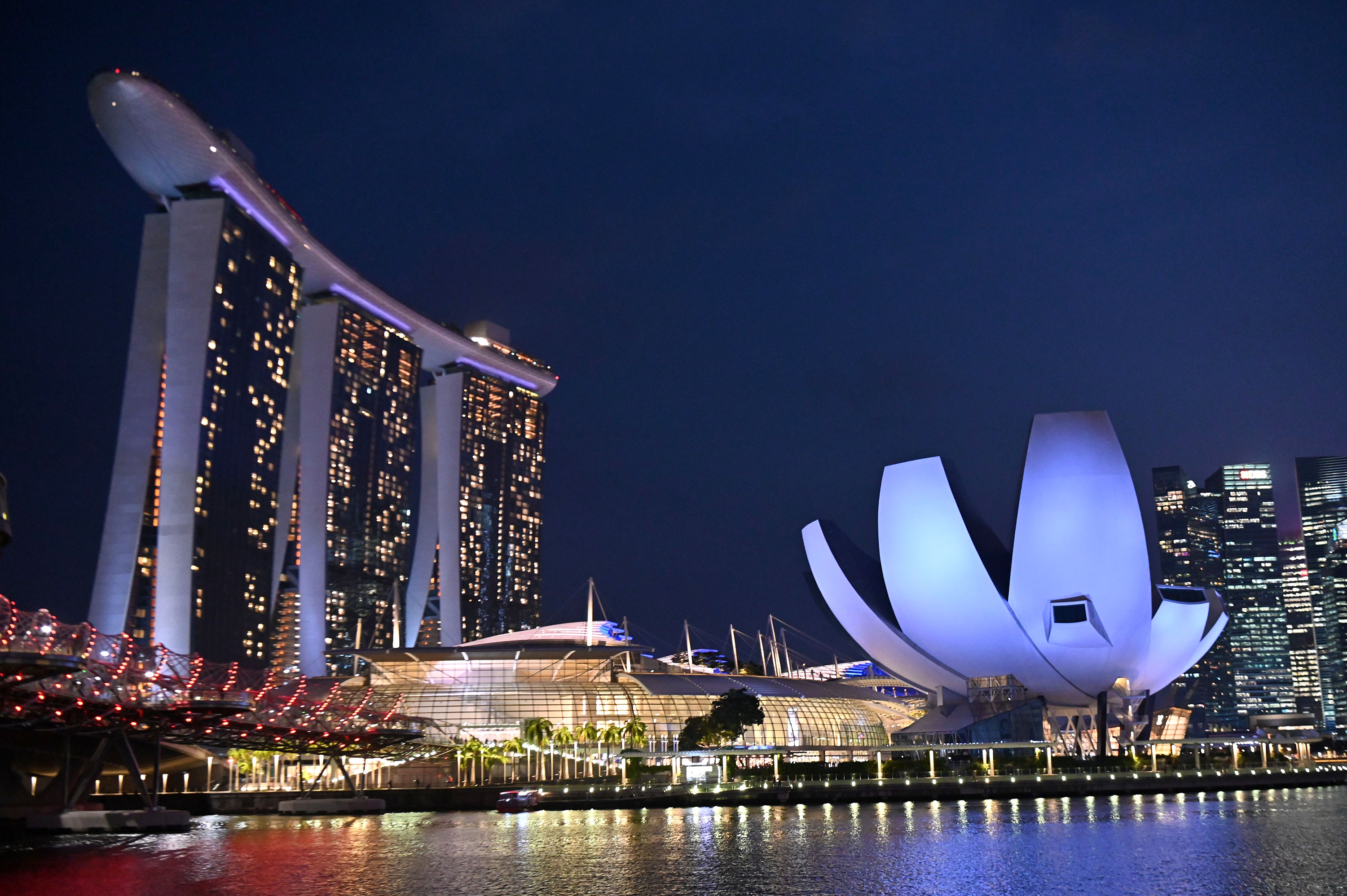 Effect of Earning an Honors Degree: Hard Work Pays Off