Rhiannon Boyle is the primary Wales Writer in Residence, sponsored using the BBC and National Theatre Wales. Her prevailing script could become a drama for BBC Radio four or BBC Sounds and receive a £12,000 bursary and possibilities with the BBC and National Theatre Wales (NTW). Scripts via 8 writers have been considered through judges for the inaugural award, supplied in Cardiff. Keeping Faith creator Matthew Hall changed into amongst those who decided on the winner. Ms. Boyle, from Cardiff, who also writes a weblog, The Daily Boyle, become offered the award on the Sherman Theatre. 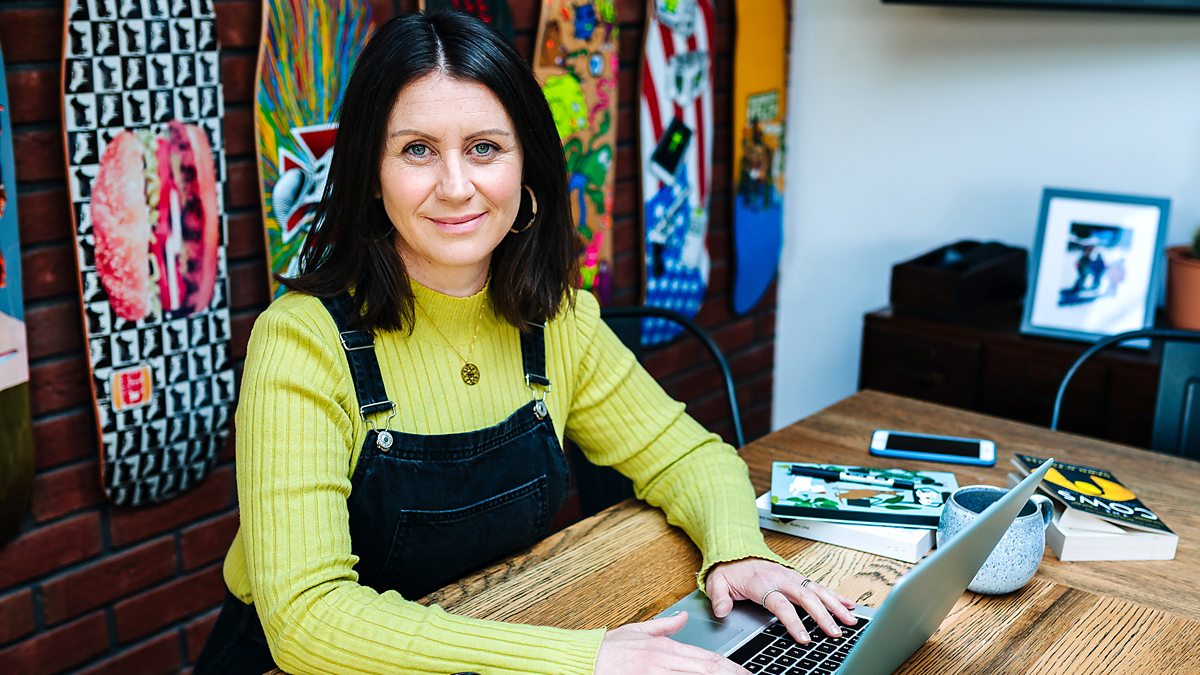 Her script Impacted tells the story of Alys, an instructor in a scholar referral unit who develops a complicated relationship with a “celibate” pedophile. Ms. Boyle, a Royal Welsh College of Music and Drama graduate in acting, turned to write for theatre and display screen in 2007. She said: “It certainly means so much, and I genuinely can not thanks sufficient. “I was writing for a great few years now, and it’s far regularly tough to maintain going and to peer the mild on end for the tunnels. I am absolutely excited to see what the following three hundred and sixty-five days may bring.”

Ms. Boyle instructed BBC Wales: “I assume it’s an exciting time for Wales with the brand new studios and programs like Keeping Faith, and I’m absolutely excited to be operating with Matthew Hall as my mentor; it’s a dream come true.” She stated she came from a bilingual family – and this changed into reflected in her very own home now. “I’m interested in portraying that aspect of Wales, type of Wenglish, the blended up facet,” she said.

“A lot of time, you spot things written simply in Welsh or in basic terms in English. It might be great to see extra things which might be blended. I suppose Roger Williams’s Bang (on S4C) is a good instance of that.” She stated she desires to be thrown into some storyline groups and turned into “raring to head.” “I’m just searching forward to getting out of the house – most of my time, once I’m writing it, is just the dog and me.”